Stay in the know on all things CODE. Updates are delivered to your inbox.

Turning data into useful information is fundamentally about determining the relationships between phenomena, items, or things. One of the ways it’s done is via graph analytics—representing datasets as graphs, setting algorithms loose on them, and getting impressively directional results.

Examples of graph analytics are innumerable. Here's a short list, offered by Tim Mattson, senior engineer in the Parallel Computing Laboratory at Intel. The subject of this interview is:

All of these examples are driven and informed by the power of graph analytics.

Then watch this Tech.Decoded chat with Tim and get a front-row seat to this technology, including how it's evolving, Intel's approach working with the software and open-source ecosystem to optimize it, and where it’s going in this new decade.

Tim Mattson is a parallel programmer whose 24/7 obsession is science. With Intel since 1993, Tim's contributions span a brilliant array of globe-changing efforts, including (and this is the short list) the first TFLOP computer, the OpenMP* and OpenCL™ programming languages, the first TFLOP chip from Intel and the 48 core SCC, polystore data management systems (in collaboration with MIT), and the GraphBLAS API for expressing graph algorithms as sparse linear algebra.

Currently, Tim leads a programming systems research group and collaborates with researchers at MIT on the intersection of AI and data systems (DSAIL).

Henry is part of the Intel Software and Services Group, Developer Products Division, and is the editor of The Parallel Universe, the quarterly magazine from Intel for software innovation. He first joined Intel in 2000 to help drive parallel computing inside and outside the company. He transferred to Intel Labs in 2010 to become the program manager for various research programs in academia, including the Universal Parallel Computing Research Centers at the University of California at Berkeley and the University of Illinois at Urbana-Champaign. Before joining Intel, Henry was director of scientific computing at the U.S. Army Engineer Research and Development Center MSRC, a Department of Defense high-performance computing facility. Henry holds a bachelor of science degree in biochemistry from Louisiana State University, a master of science degree in medical informatics from the Northwestern Feinberg School of Medicine, and a PhD in molecular genetics from the University of Alabama at Birmingham School of Medicine. He has published extensively about computational life science and high-performance computing. Henry recently rejoined Intel after spending four years working on a second PhD in information science at the University of Illinois at Urbana-Champaign, where he established an expertise in applied informatics and machine learning for problems in healthcare and chemical exposure. 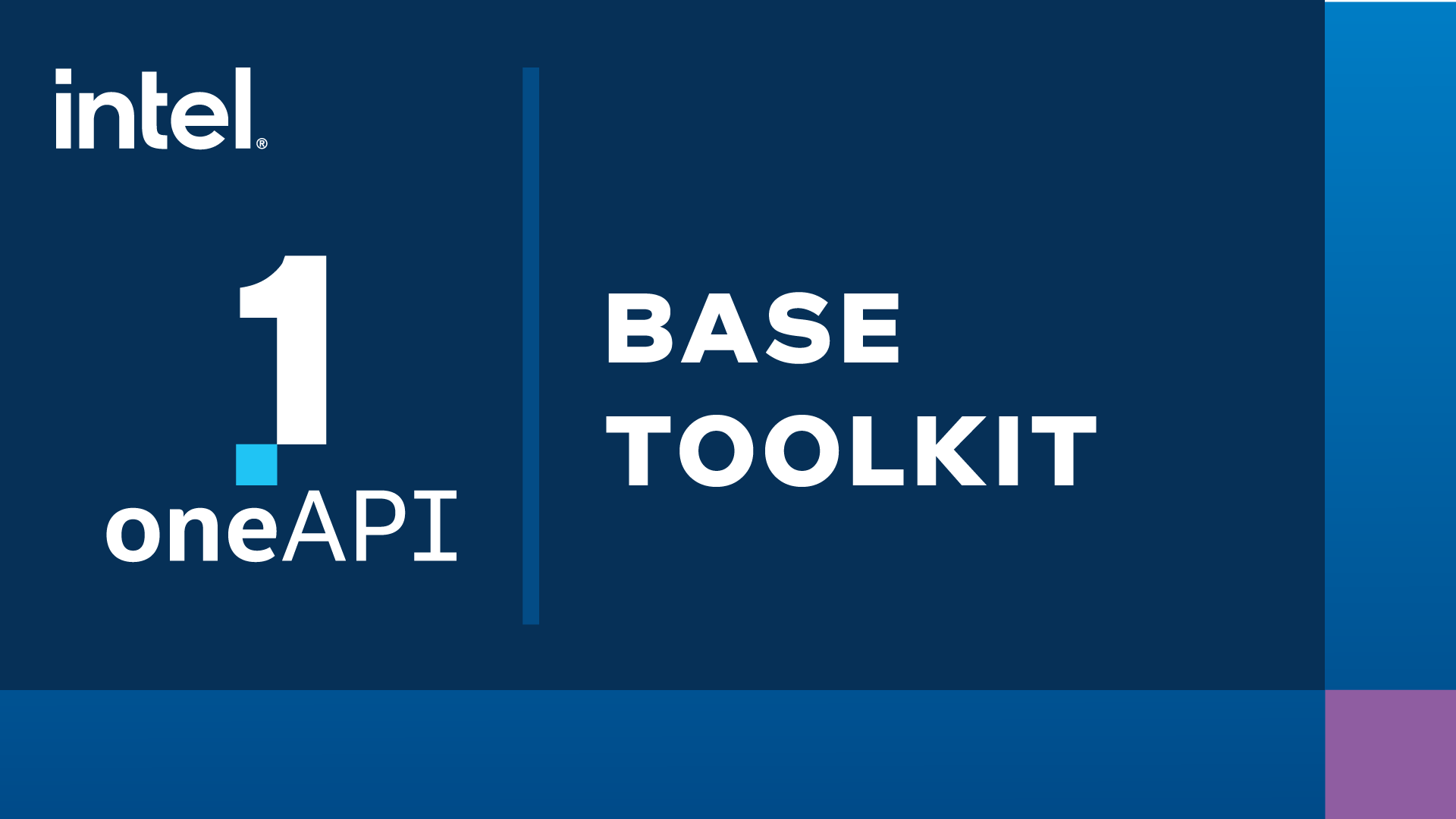